What are you playing?

Discussions about Zombie training simulators such as video games, RPGs, paintball or other related simulations.

Got back into playing 7 Days to Die on the PC. Sadly the console version got screwed over by Tell Tale Games going under but hopefully TFP once 7D2D goes gold are able to invest money into the console version and get it up to where the PC currently is.
"The price of failure is to be paid for in blood" Sensei Yamashita - Tanaka Corporation School of Assassins
Top

So I Played thru CoD4 for the first time in years on my PS4 on Veteran Difficulty. I just have the last mission, the in flight hostage rescue mission to complete. Its near impossible as you have to run the entire Jumbo Jet in 1:30 on veteran. I did it on my PS3 before though, can't remember how I did it. Stoping to kill bad guys doesn't seem to work, may have to try to just run and throw flashbangs. And I'm just Starting the 3rd Act of MW2 on Veteran Difficulty.

Playing on the Veteran settings for these games gives you two trophies at once. One for completing the each mission and another for completing combo missions on 'veteran' setting. that way i don't have to play thru twice. I don't need the practice on the lower settings. PRO TIP: in the CoD franchise when you see a chickens or monkeys in a bunch of cages somewhere, kill them all, there's usually a trophy for that. I ran into a market that had a bunch of chickens in cages and when i saw them I was like, hmmmm, so after clearing it of bad guys, I when back and low and behold, got the Colonel Sanderson trophy which is 'kill 7 chickens in under 10 seconds'. Also when driving cars run over as many enemy as possible, could be a trophy in that. 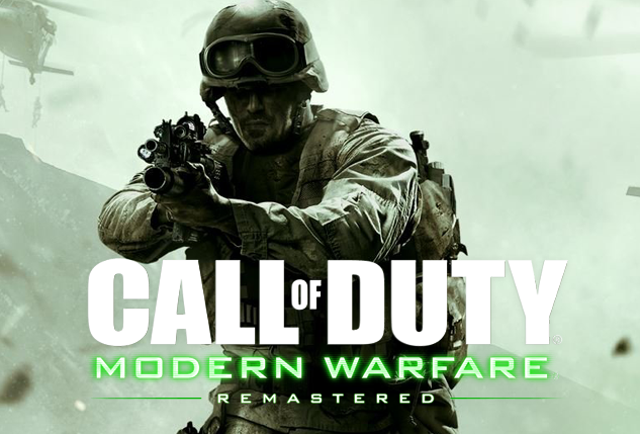 I'm still at the very start of the story, but I've upgraded my character and did a little upgrading of the first settlement in the game.

My biggest struggle so far was when I was fighting a monster bison (New Dawn added monstrous animals that can only be taken down via hits to glowing areas on their bodies) and that sucker drained all my ammo before finally going down.

I should be ok once I get enough perk points to upgrade my ammo capacity for my character, though. I already upgraded to four weapon slots, which allows me to carry four different guns, as well as a few other perks. Like the repair torch and total number of med kits I can carry.

Overall, it's a fun game and I enjoy it.
Writer of "October Rising"
"Looking Forward, Looking Back"
"Looking Homeward"

I'm not sure why farming is fun, to be honest, but it is.
Top

I'm not sure why farming is fun, to be honest, but it is.

I haven't played that one yet (probably because it's only on PC as far as I know), but from what I've seen of it, it really reminds me of Harvest Moon from the N64 days.
Writer of "October Rising"
"Looking Forward, Looking Back"
"Looking Homeward"