Lately I have been thinking about getting an action camera. Until now, I have been taking video with my Olympus Stylus Tough but would like to have a hands-free option. A lot of my freinds who are involved in various adventure sports say that the GoPro Hero 2 is the way to go but I don't care for its boxy shape. To me, the shape doesn't lend itself well to mounting on the Picatinny rail on my AR or the rails on the side of my Ops Core Helmet. I would much prefer a camera with a elongated, cylindrical shape such as the Contour Roam 2 or 3. 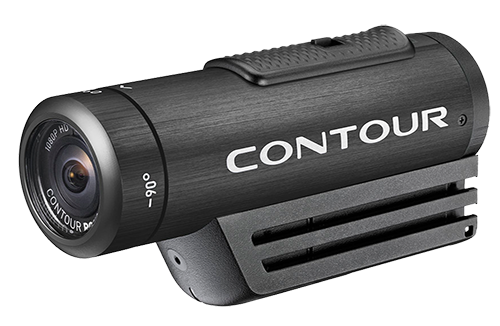 Does anyone have any experince with the Contour? I know that they went out of business for awhile but are now back up and running under new ownership. Any other suggestions?
"If you find yourself in a fair fight, your tactics suck." ~ Colonel Jeff Cooper

This guy's action cam reviews are outstanding. He likes the Contour for some of the same reasons you do.

You might also want to check into one of the Replay XD cameras while you're looking at those. They're similar in form but even smaller, I believe.
Top

I have a GoPro Hero 4, HTC RE, and SJ4000. I have to say, the SJ4000 is my favorite. I got it for $79.99 shipped from Amazon. I use it for everything from my dashcam, to my Quadcopter, to hanging it off a shotgun. It uses the same mounting system the GoPro uses so there are no shortage of accessories. It even has WiFi for remote viewing.