Useful links. If you want to pimp a site related to the forum discussions do it here.

Since they listed 'Night of the Comet', I'll add 'Maximum Overdrive' as another 'must see' '80's EOTW flick. Its the same quality filmmaking IMO, so tied for #12. Plus its got a Survivalist's gunlocker IIRC, so +1. [maybe its a illegal gun sales operation, IDR exactly] Think Burt Gummer.

And if you liked [thought it made your grey matter hurt] 'Take Shelter' you should watch 'Bug'. [not an EOTW flick, but just as painful]

Not sure what the criteria was to be listed. Australian influence maybe. But that being said I think at least one of the Mad Max Movies should have been in there. And 'Hardware' was awesome. They can't be limiting to 'world as it ends' because a few they listed are POST event.

Not great but better than a couple on the list:
Armageddon
Deep Impact
The Core
The Happening
Contagion
The Quiet Earth
Battle Los Angeles
Final Fantasy [as the CGI entry]

It'd be hard to make a list like this without creating subcategories for more similar plot lines and then ranking those.
Like the end of the world by:
Aliens
War
Disease
Flood
Earthquake
Solar event
Paranormal Event
Time Manipulation
Distopia
Lifetime gamer watch at:
MacWa77ace YouTube Channel

Can't believe they didn't include 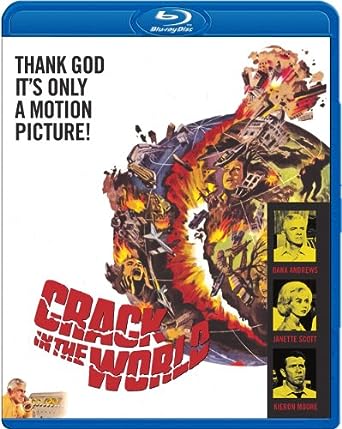 Not all those who wander are lost

Way past the point of going gray man. See you on the other side ( or not