Forum dedicated for rifles and shotguns from basic to tactical.

So I cant find any more Federal XM193 or PMC X-Tac for a good price anymore and it looks like a lot of places are just backordered, so I decided to finally give the remanufactured ammo at Freedom Munitions a try. I got 500 rounds of the 62 gr Penetrator 5.56 reloaded ammo and 100 rounds of the 240 gr 44 Magnum new ammo for $211 shipped. I've been hearing mixed things about the ammo, but I didn't get any of the Blaster ammo and it was the price I could find on the web. I was just wondering what you guys have experienced with Freedom Munitions. I'll be sure to give out an update on the ammo with a few pics after I receive it.
Top

Never heard of these guys, but curious to hear your experiences.

Will be ordering some from them after I get some of my stacks lower. Their PR sounds promising if nothing else.
----------

"I am Man, the pointy tip of the food chain! Gaze upon my opposable thumbs and tremble!"
Top

Ok guys here's an update. I placed the order on 4/14/12 and just got the notice on 4/26/12 that the item shipped. The expected deliver date is 5/4/12. Hopefully the ammo warrants the slow shipping speed. I emailed some guys there after the first week when I hadn't heard anything about the ammo shipping. They replied back in a few hours and were friendly and go the ammo out a few days after that. I'll be sure to post more updates when the ammo gets here.
Top

According the the tracking info the ammo should be in tomorrow so I'll update yall on it when I get home from work tomorrow night.
Top

Over on Calguns, there are two mail order places that people like. Freedom, and Jack Ross. Since Jack Ross is so backed up right now (not even taking orders for 9mm reloads, they're months behind), a lot more people are ordering from Freedom. By most accounts, they're g2g, even the blaster training ammo. It's the same as the rest of the ammo, but the brass isn't as pretty. Also, if you use the coupon code Chet-1 at Freedom, it's good for 3% off. Yeah, 3%, but it's better than nothing and almost makes up for the cost of shipping.
He attacked everything in life with a mix of extraordinary genius and naive incompetence, and it was often difficult to tell which was which.
-Douglas Adams
Top

Ok so today I got the ammo in the mail. I ordered 500 rounds of remanufactured 5.56 and 100 rounds of new 44 mag to give them a try. I would've ordered the reman 44 mag, but there was none in stock. First the ammo came in 2 shipments, but they did arrive at the same time. When I checked the tracking for them on UPS it looks like they went to different places to get here though.

The 5.56 came in 50 round boxes and when I first picked up the shipping box I heard some loose ammo moving around.

The 44 mag came in a box with 2 boxes of 50. The were more securely held in place with no rattling. 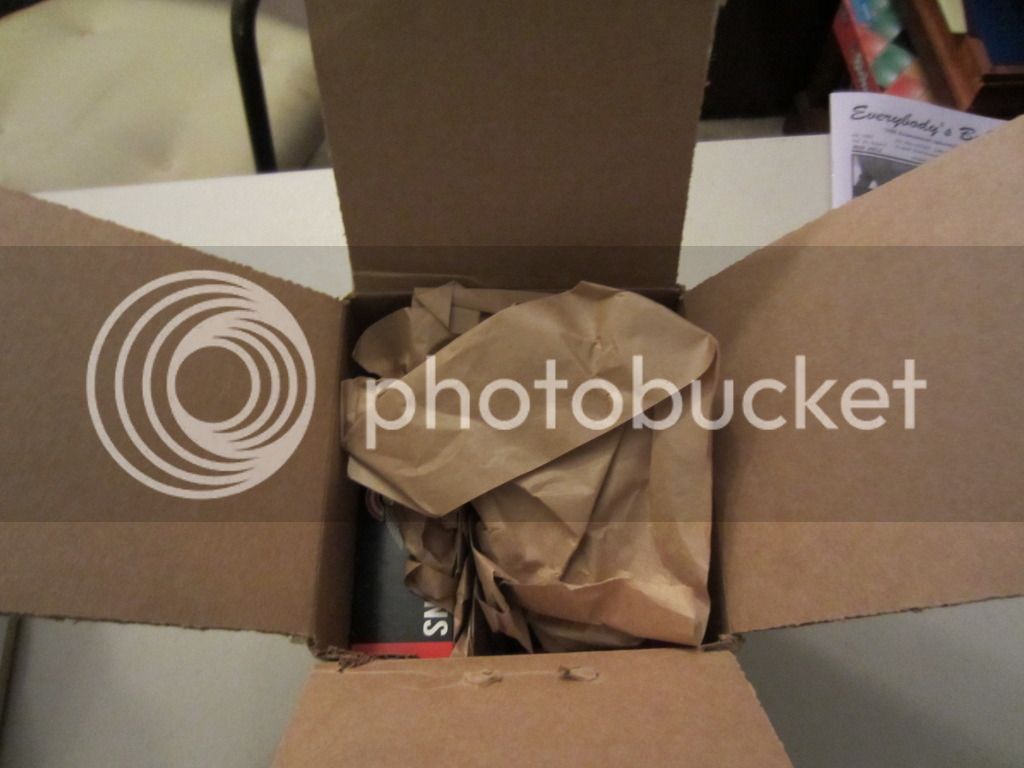 The 5.56 ended up coming loose in boxes of 50. I checked a few of the boxes and found a few rounds with small dents. Nothing that I'd be hesitant to run through my AR though. From what I've seen so far, it looks good to go.

The 44 mag was packed a little neater so the rounds didn't move too much and it's new ammo so it looks like stuff I'd get anywhere else.

I would say I'm pleased with my order. I won't know for sure til I go to the range and see how it shoots, but the first impression of the ammo is better that I thought. Bottom line, I'll probably be getting a lot more ammo from freedom munitions in the future. The prices aren't as good as they were when I first started looking at them, but they are still reasonable enough.
Top
Post Reply
7 posts • Page 1 of 1

Return to “Longarms - Shotguns and Rifles”